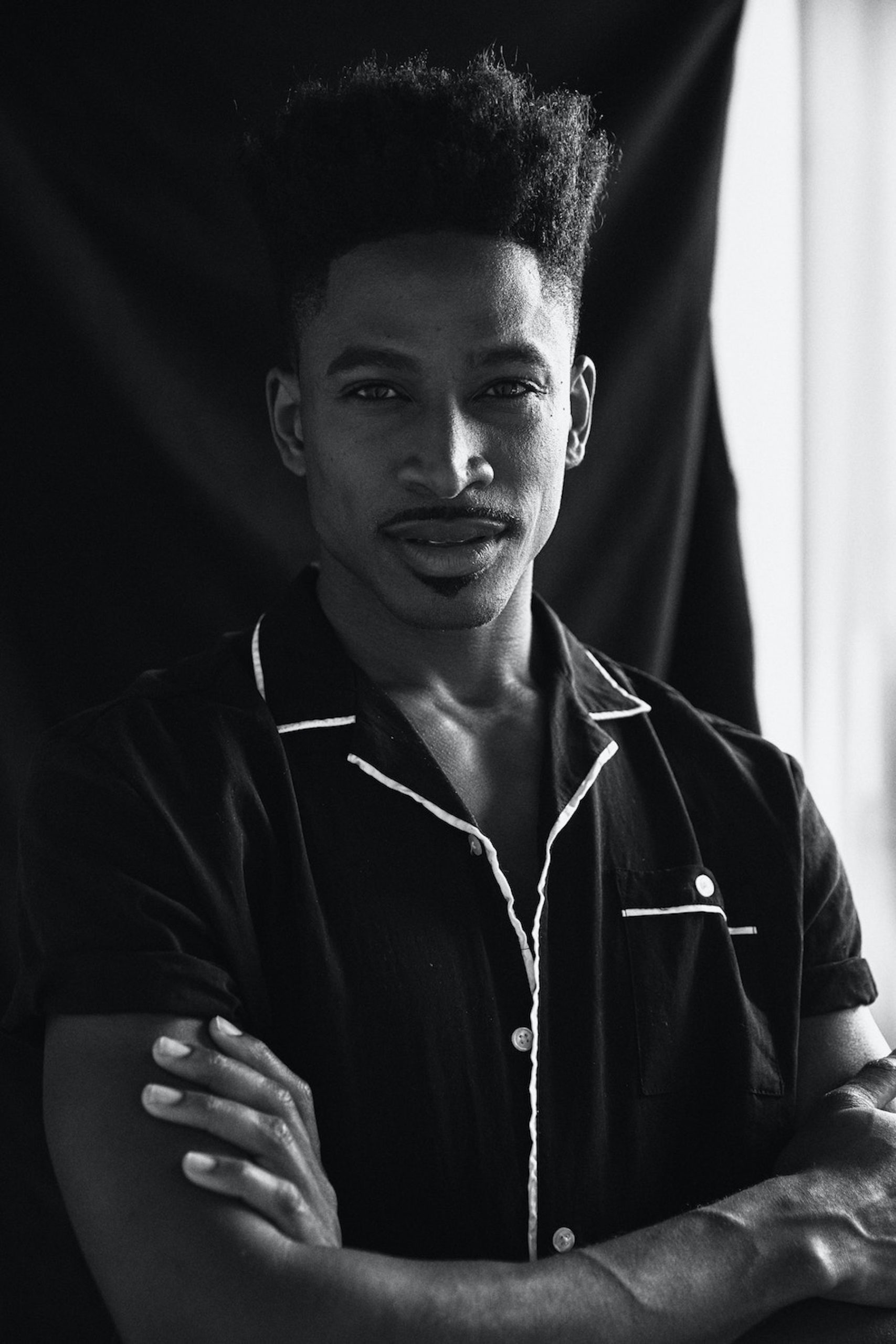 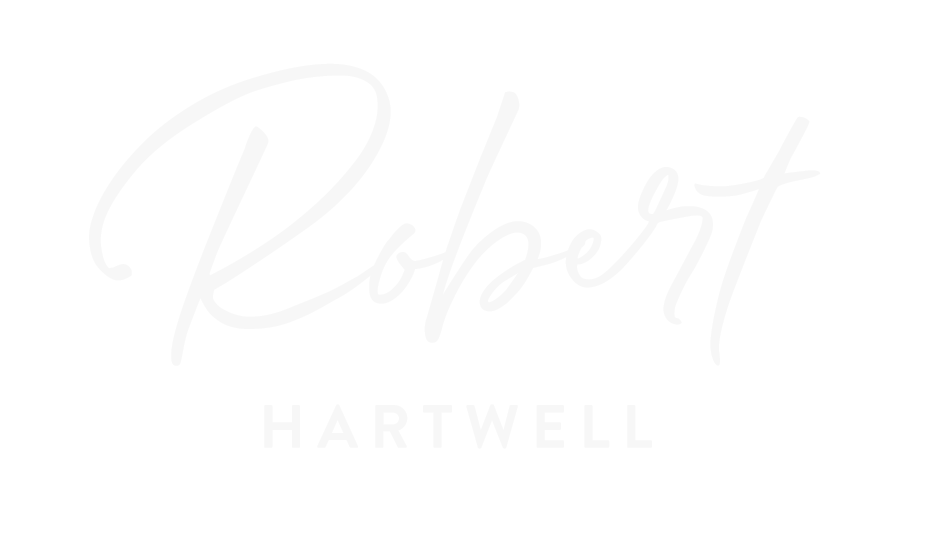 Robert Hartwell is the Founder and Artistic Director of The Broadway Collective where he is training the next generation of Broadway artists. As the only African American CEO in the professional musical theatre education space in NYC, his passion lies in making Broadway stages more diverse and inclusive starting at the educational level.

He has performed in 5 Broadway shows and 2 National Tours: Dreamgirls, Memphis, Nice Work If You Can Get It, Cinderella, Motown, and Hello, Dolly! starring Bette Midler. He has performed on the Tony Awards three times and the Macy’s Thanksgiving Day Parade twice. Regionally, he has performed at The Muny, Sacramento Music Circus, Hangar Theatre, Music Theatre Wichita, and the Fulton Opera House.

As a Director/Choreographer, his work has been seen at Lincoln Center, Music Theatre Wichita, North Carolina Theatre, Pace University, Naples Performing Arts Center, and The University of Michigan.